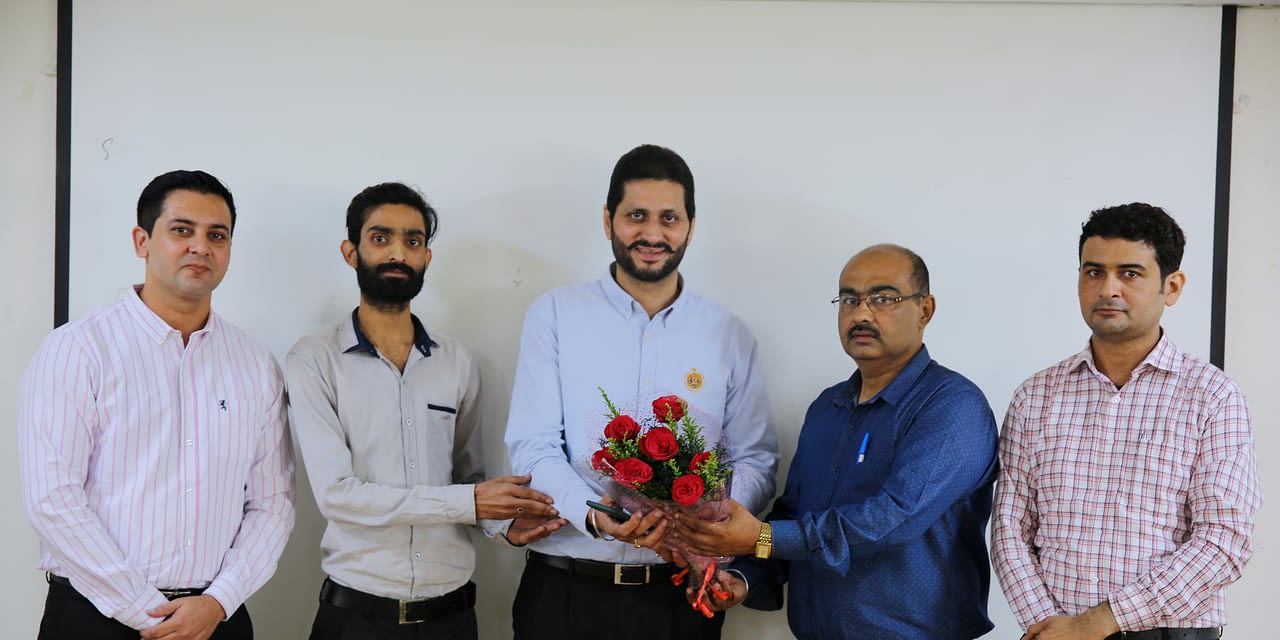 GNA University organized a hands-on Workshop on ‘Kali Linux. Mr. Kamlesh Kumar from Webtouinx Pvt. Ltd., Mohali was the Keynote Speaker. The students were imparted with the basic skills in kali linux Programming, which will later enahance their Cyber Security Skills. The target audience also get exposure in command line interface for Cyber Security Tools.

Mr. Kamlesh, the Keynote Speaker explained about Linux being a free operating system and free from viruses that has been adapted by more computer hardware platforms for Cyber Security. He added that Linux is the most preferred operating system for mobile phones, tablet computers, network routers and video games, and is used by 95% of the world’s fastest supercomputers. The Keynote Speaker not only explained it analytically but also demonstrated practically to the students.
The Workshop successfully concluded with the doubt claring session of the students wherein they got insights about how apps will disrupt the digital world, how can it be useful to them in bringing a valuable change in the industry.

Dr.Vikrant Sharma, Dean, Faculty of Engineering said, “Operaring System attacks and their protection is important for computer science and engineering and GNA university always strives to organise such hands-on workshops for enhancing the skills of the students.”
S. Gurdeep Singh Sihra, the Pro-Chancellor, GNA University congratulated the department for organizing such hands-on workshops that lead to the enhancement of the technical skills of the students and the faculty.
Dr. VK Rattan, the Vice-Chancellor, GNA University commented, “GNA University is one such organisation that gives umpteem importance to research and holding up of such workshops add an extra leverage to the whole efforts.” 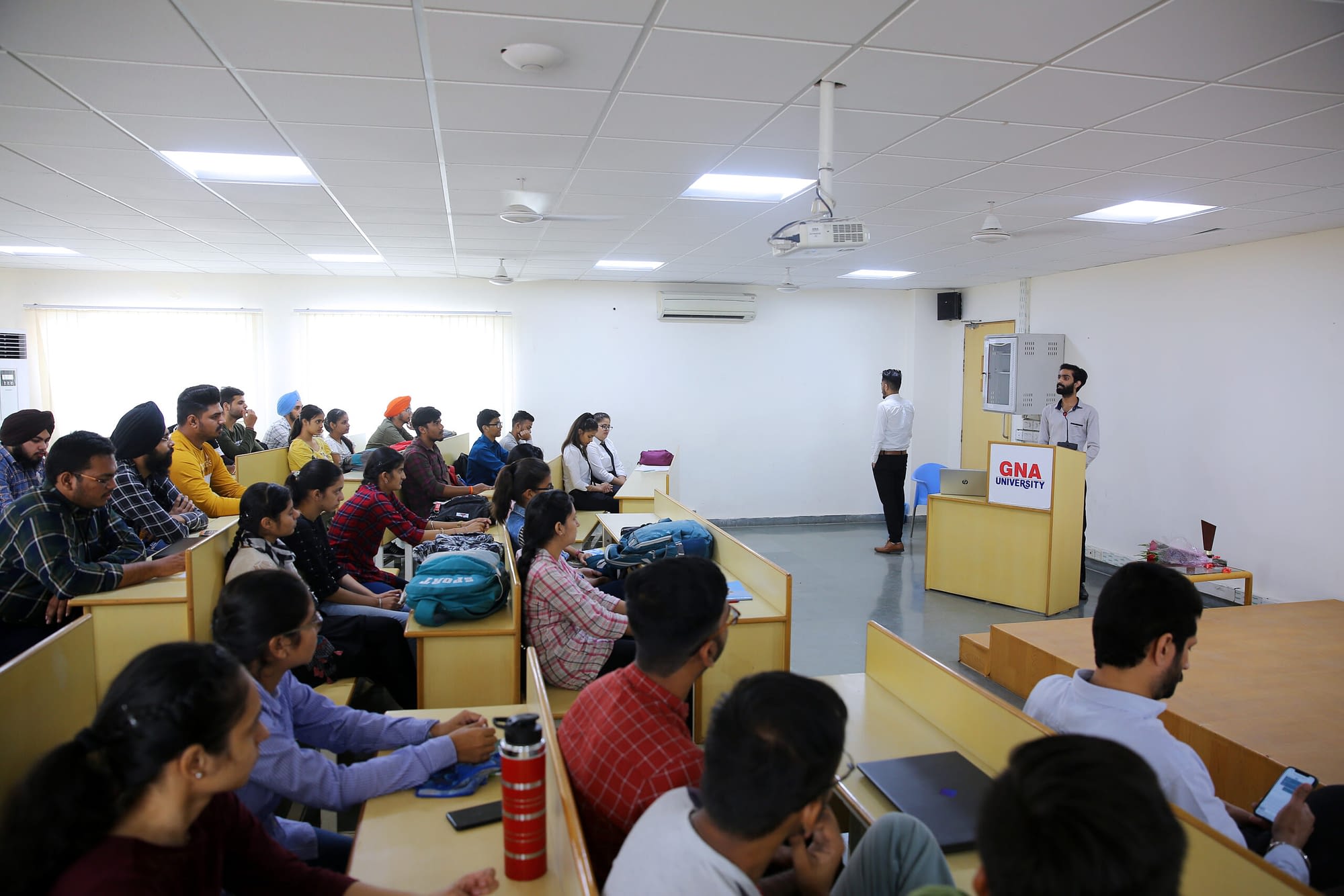 Webinar on Advancement And Applications In Laser Physics