Guest Lecture on” This is Gulshan Pandey a Success Story” 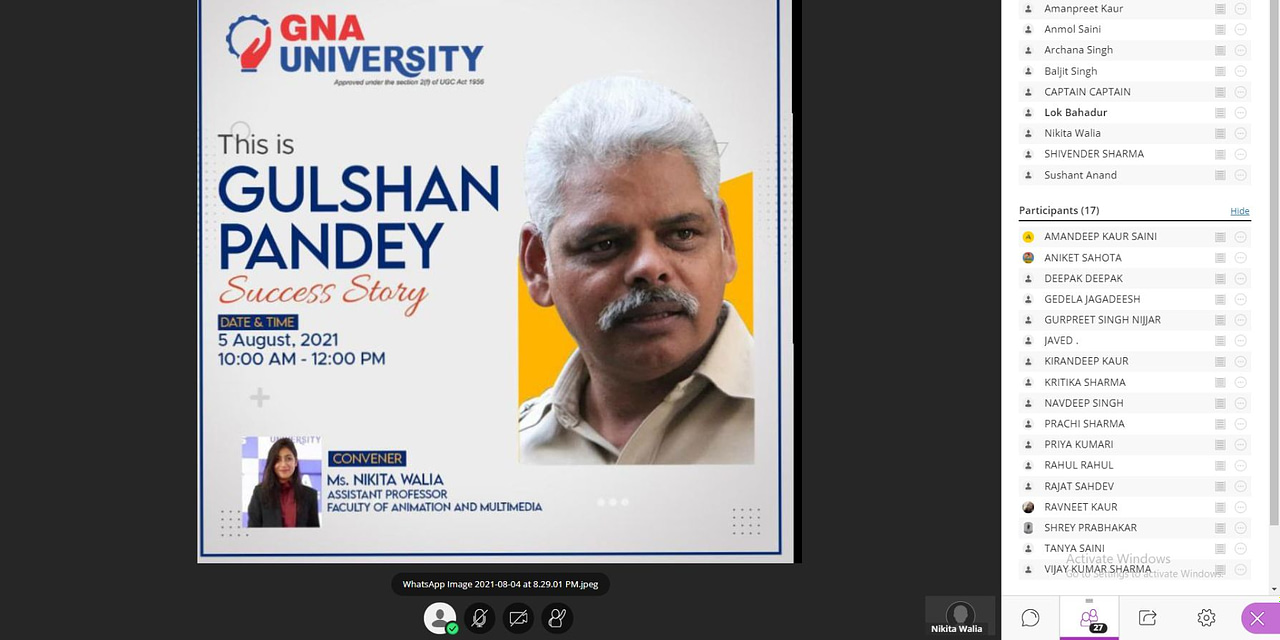 Faculty of Animation and Multimedia of GNA University organized a Skilful Guest Lecture on” This is Gulshan Pandey a Success Story”. Gulshan Pandey, the noted Actor, Theatre Artist who had the entire nation in splits by essaying the role of Police Commissioner in Crime Petrol with utmost ease shared his experience with the students of Animation And Multimedia As well other Departmental Students too.
He provide the students a lot of on the way about the bona fide world, he Also spoke about his experiences while working with Daily Soap and Many Film in which he worked.

Gulshan Pandey is an Indian film Actor, who has worked mainly in Daily Soap. Gulshan has worked in well-liked movies like The Pushkar Lodge, Incredible India. Gulshan’s previous film to hit the theatres was The Pushkar Lodge in the year 2020. Throughout the guest lecture, Mr. Gulshan Pandey answer many questions asked by students, collective his views and opinions on contemporary cinema and the change came into the film and theatre industry over the last two decades. He also motivated the students to become a part of the cinema and Indian film industry as an actor, film director, writer, lyricist, etc. He explains intimately where prospect service opportunities can be found. He also discussed, what significant are the things that an actor and director should keep in mind. The session concluded with an interactive session where the students raised their queries about the profession. Overall, the session was enjoyed and appreciated by all the students.

The session was followed by the vote of thanks addressed by Head of the Department Mr Baljit Singh. 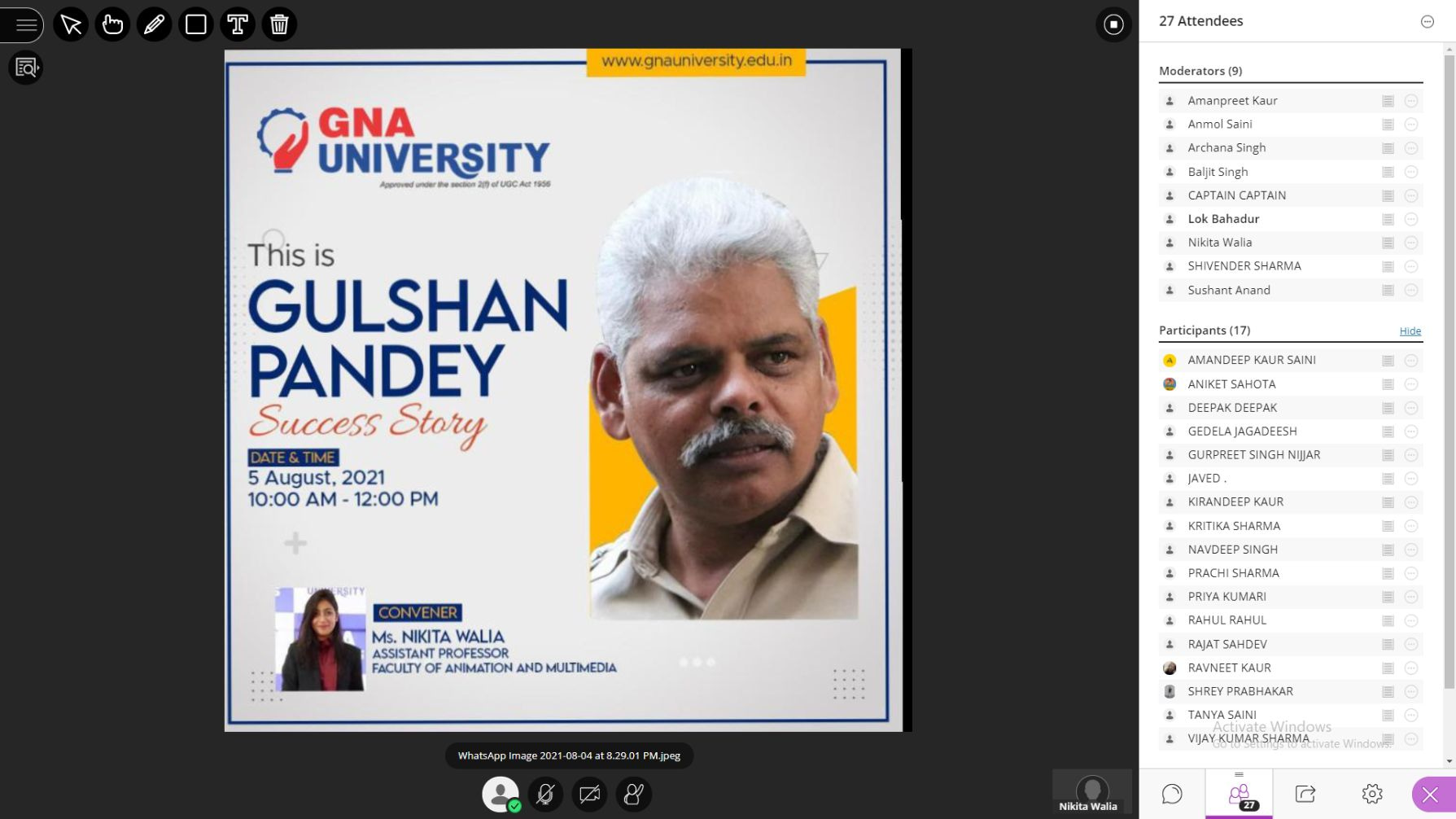 This is “Bir Singh” Success Talk