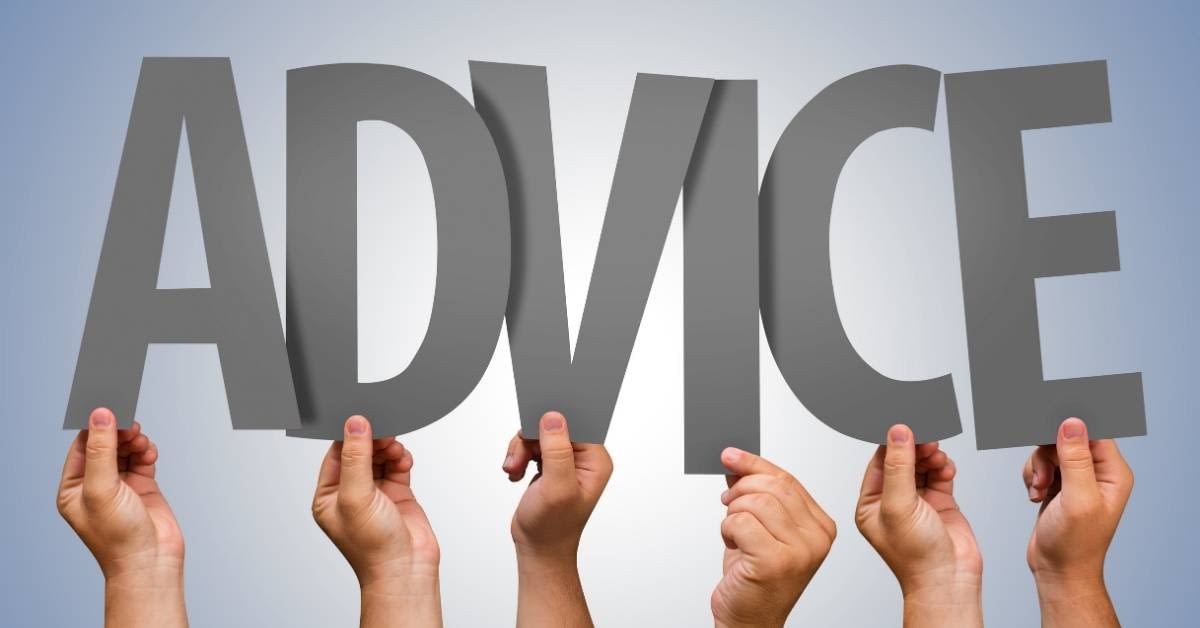 GNA University is one of the top private university in North India and in this blog we will provide you advice to get good grades and increase your academic performance.

Would like to see your marks or your grades at school, improve at the moment? What do you think is going to be the most important factor in getting these marks to go up?

Is it I-Q or hard work? What you think is going to be the most important factor in getting those marks to go up.

What are the things that top students do to get the top results?

Now, these are the types of questions that students generally ask and let’s discuss that today. As one of the top private universities in North India. we have helped students to achieve the maximum out of their capacity.

There are three key things one needs to remember.

First of all, the top students don’t necessarily get the top results because they’ve got higher IQ’s or because they’re smarter than anyone else.

And what’s interesting is that these are common across countries, so these factors are relevant for a student in Sydney, Australia, as they are for a student in London, Cape Town, New York, Delhi, Punjab or any part of the world for that matter.

If you interested in Study Abroad, read out our blog Study Abroad For Indian Students: Things you must consider

The third thing and this is probably the most important finding is that these skills can be both taught to and used by students to improve their results. And that’s what we do as the top private university in north India. Since 2014, GNA University has helped thousands of students across India to move up their results.

Key Factors to help you getting good grades

There are primarily three factors that any student needs to know if they’re looking to move up their marks right now.

The first one is that you don’t need to worry about I-Q. In our experience, far too many students worry about it. Am I smart enough, or do I have a high enough I-Q to do well?

In today world, normally it’s about 50 to 90% of students will see I-Q is being the biggest driver of their results.

We have found that I-Q is not the number one predictor of how well the student will perform. Our study shows there are 13 variables that worm or effective in terms of predicting academic performance than simply IQ and we will discuss all of them in upcoming blogs.

One of these factors in particular (out of 13 variables), we found to be multiple times more effective to predict academic performance, and that was practice exams.

The top students do more practice exams than anyone else we found. So, when you join the top private university in north India, i.e. GNA University, we prepare you to become a top student in your respective field.

Now the great thing about practice exams is that you don’t have to be a genius to do a practice exam, it is completely within your control, as are the other 12 variables.

Now let’s take it a step further, though. Let’s think about if the students going to work successfully across a year and do well, what do they need to do it?

You’re also going to need to be resilient because the reality is that every student’s going to lose marks across the year, and when this happens, you have got to be ought to pick yourself up and dust yourself self-off.

Now it doesn’t matter how higher student’s I-Q is if you can’t do these three things, you’re always going to be at a disadvantage indeed. Self-discipline trump’s I-Q. If we talk about in terms of the classroom, self-discipline is two times more effective in predicting academic results than I-Q by itself.

Check out our other Blogs to help you out:

We found that hard work was a necessary condition, but it wasn’t a sufficient condition to doing well. We’ll explain what we mean by that. We found very few students who did well but didn’t work hard.

The reality is, if you want to do well, you’ve got to work hard. The problem is, though, we found students who worked equally as hard as the top students and got worse results.

We found students who even work harder than the top students end up getting poor results. And if we think about it, it’s actually one of the reasons for students under-performance at school or university is because they simply aim just to work hard.

One of the greatest basketball player Michael Jordan once said, “if you shoot 10,000 balls and you’ve got bad technique, all you’re going to do is, “you’re going to get really good at shooting badly””. And that’s the problem for these students.

They go out, they take inadequate study skills, and they simply use them more often. And then they expect a different result at the end of it.

Now. The obvious question is, “what are the right things?”

As mentioned earlier there are 13 factors or skills or habits or techniques that differentiated the top students from middle and low performing students. We will talk about all the factors in upcoming blogs but for now out of those 13 skills let’s touch upon two of the most important skills.

Now the first skill is one we’ve already discussed, which is practice exams. As we discussed before, the practice exams are the number one predictor of how well a student would do at school.

The second skill on this list also relates back to something we’ve also discussed: the concept of self-discipline. Now a student’s number one tool when it comes to self-discipline is a study timetable.

Read about Time-Management as well.

The good news is that you’re not in the minority if you also throw your timetable within a week or so.

The top students not only write down the time to study in their time table but also put things like socializing, hobbies, sports, if someone’s got a job they might put in the job as well, and it’s only once they’ve got these activities written on their timetable, they then begin to study around it.

The big thing for the top students, though, is all of a sudden because they’ve got all of these activities in their timetables. It means every day they’re doing something that they love to do.

As a result, they’re happy and because they’re happy, they’re balanced, and it’s that sense of being balanced that then lays the foundation to be productive for the rest of the year.

So for any student who’s looking to move up their marks? There are three things you will need to consider

Number one, as already discussed, don’t overestimate the importance of IQ or just don’t worry about it at all. It’s out of your control. Focus on mock test and practice exams.

Number two, don’t aim just to work hard, but instead, work hard doing the right things. Aim to model what the top students are doing because the thing is, if you get the process right, then the marks or the grades or the results of school again to take care of themselves.

Number three, learn to self-discipline. The biggest key to good grades and marks is to be self-motivated and discipline.

Strategies for schools and university students to increase memory

Scope of Electrical Engineering in India

VFX And Animation Career After 12th – How is it?